A Quick Change That Will Help Your Kids With Money 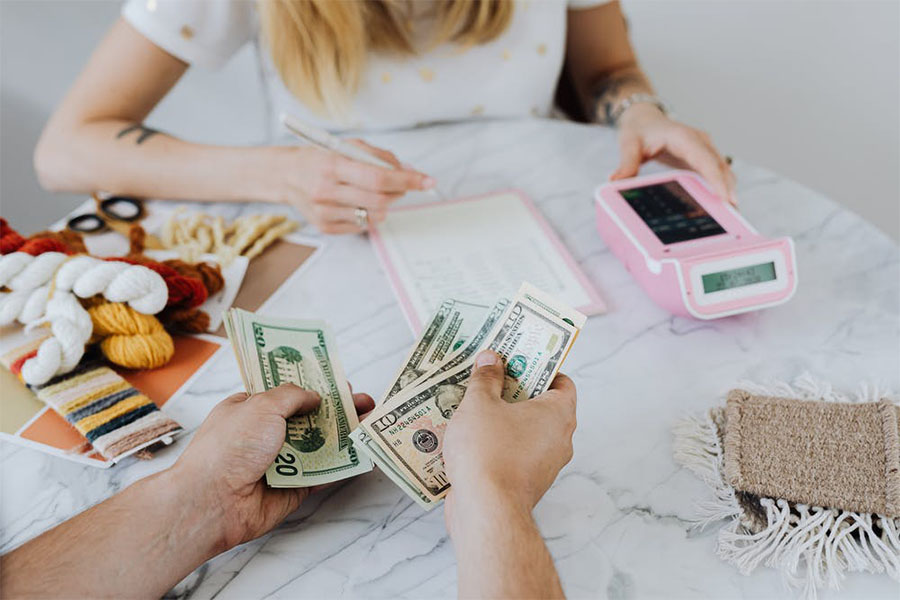 If you think it’s hard to make the right money decision, try coming up with a way to teach your kids to make proper money decisions. Earlier this week, I listened to a YouTube video with Dr. Jordan Peterson and Warren Farrell about fathers’ role in children’s lives. While the video’s title has nothing to do with the conversation, it was a great conversation.

Dr. Peterson and Dr. Farrell pointed out the correlation between deferring gratification, i.e., having patience and success in life. After sitting in hundreds of households and speaking to hundreds of families that want new cars and bigger houses but were unwilling to wait until they could afford these luxuries, I came to this conclusion years ago.

It’s great to know what to teach, but how do you teach it? I’ve been trying to teach my kids patience but not succeeding. I’ve been attempting to teach Jokco’s “discipline equals freedom” mantra. Showing them that you work hard first, then play afterward. We’ve talked about it, but we have not done it well.

This video helped me learn the mistake I’ve made, and I hope it will help you too. We had the reward too far from the hard work. We’d often say, “if you get all your work done this weekend, you can play video games.” One of the comments Dr. Farrel mentioned was, dads, will often play with the kids and then say something to the effect of “bedtime’s at 8, if you get your schoolwork done we can use the rest of the evening to play until bed.”

This comment was eye-opening for me. When we delay the reward of a potential promise off in the future, kids don’t always associate the desired behavior and the prize.

Dark secret here, I played a lot of poker when I was younger. Since I prefer winning, I also spent a lot of time reading books. One of the books started by talking about how human intelligence is our ability to recognize patterns. We learn if I do A, then B happens. Some examples are:

If I smile at you, you will smile at me.

If I put a coat on, I won’t be cold during the winter.

If I eat, my stomach will stop hurting.

Most people do not do well at poker because the cause and effect relationship is delayed and spread out over multiple thousands of hands. The key to winning in poker, much like life, is making good decisions. The problem comes from the randomness of poker. You can make good decisions and lose or make bad decisions and win when looking at just a few hundred hands. It takes a long time to make good decisions to learn what to do. The reward is often separated from the cause, so we do not see the pattern.

Finance is often the say way. If you decided to start a 401k today, it might take months, maybe even a few years, before you feel like your building wealth. This delayed gratification makes a lot of people quit or even not get started. They think, “what will $100 a month really do?”

If adults have a short view of the future, kids’ views of the future are even shorter. Telling a kid, do this today, and next week you’ll get a reward doesn’t work. It feels like five years from now. Let’s be honest. As parents, there are many times we even forget we owe them the reward.

What we are teaching them is not to delay gratification. We need to reward our kids immediately. Teach them to do the work and then get the reward.

One last note on this. The reward doesn’t have to be the final reward. You can use a sticker or IOU coupon to reward them and allow them to cash in at a later point. Dave Ramsey talks about using a commission system where the kids have a “task list” for the week, and at the end of the week, you pay them for the tasks they completed. If you go with a system like this, be sure to “check them off” each day. Right after the kids complete the task, check it off. Let the reward be the celebration of checking the item off. This way, they will see the connection between the action and the reward. As they get older, the reward can come at a later time.