What This Weeks Uncertainty Can Teach Us About the Market 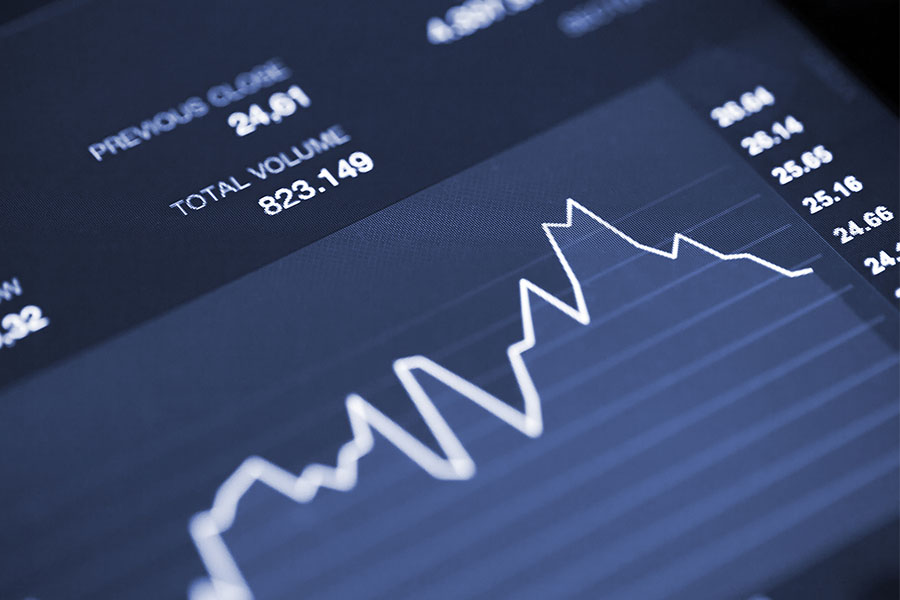 In case you have not followed it, the election was this week. It’s Thursday, and we still do not yet know who our president will be. Though it seems more apparent who the winner will be, that’s not been the case all week.

Note: I am trying to relay facts and avoid any political opinions

We’ve been told almost all year that we would end up with a Trump loss. Heading into the last week or so before the election, many polls showed an unsurmountable Biden lead. As is usually the case, as the election approached, some of those polls closed, but still had a reasonably safe Biden win.

The night of the election, and through today, it’s been a rollercoaster ride of uncertainty. Regardless of your side of the aisle, it has been constant vacillating from confidence to depression. In the meantime, the market has been steady. Why?

Remember the market crash the night of the 2016 election? As Trump moved from a less than 15% chance of winning to being the next president, the stock market took a steady dive. I vividly remember one of my friends panicking and blaming conservatives for “destroying my retirement.” I also remember telling him to give it time; the market is overreacting and will recover.

It did recover; and quickly. It was back to where it closed by market open the next morning. In 2016 there were very few economic concerns outside of potential policy concerns. The market wasn’t worried about Trump’s policies as much as it was not sure what he’d do.

As people fearful sold off, people like me (except with a lot more money) saw a great buying opportunity and jumped in. They drove the prices right back to where they began.

This is 2020. It’s been a different year, and there are economic concerns, mostly in the form of the coronavirus. If you follow the market over the year, the ups and downs have roughly coincided with virus-based panic. The election does not appear to have affected the market at all. Why?

First, presidents do not affect policy as much as we’d like to think. The truth is, all the president can do, is ask for legislation. It’s up to Congress to create and pass the legislation. It appears Congress will stay relatively unchanged. The Republicans should pick up a couple of seats in the House but still be the minority, and the minority Democrats may only pick up one seat in the Senate. This split of power will make wholesale policy change difficult, and that is good for the market.

The second reason has more to do with the Federal Reserve than the president. Much of what we have seen over the past 40 years of economic growth has been a net result of drastically decreasing interest rates. Both President Trump and President Obama saw exceptional stock market growth and benefited from the Federal Reserve Bank’s low interest rates and quantitative easing measurements.

Advocates of low-interest rates will argue that they help the economy and will not affect inflation. In reality, they have caused inflation in the stock market. When I first got into financial planning in 2005, the most significant economic worry we had was the coming Babyboomer retirement.

There was a lot of fear about boomers retiring and transitioning from putting money into the stock market to pulling money out. This trend has been going on for a few years now. While that should both decrease demand and increase the supply of stocks, leading to market drops, the stock market has soared.

What Does All This Mean?

Instead, the US stock market is an essential part of a global economy, and at this point, we still are one of the world’s best economies, and people want to invest in our stock market. The president has very little power to change that.